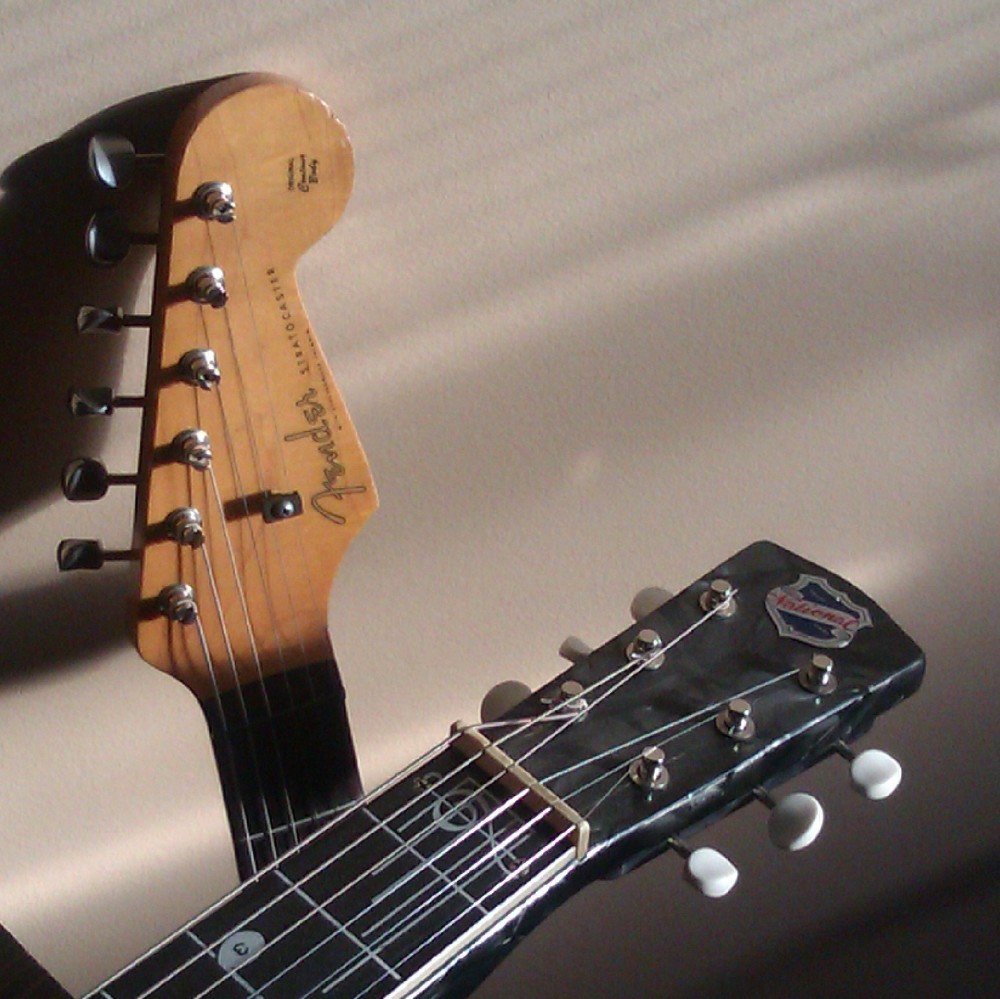 Jim’s first- and so far only- album, “Tomfoolery” was released June 2013 and received great critical acclaim, mostly from his mother. Jim included compositions he had compiled over the years along with several new songs, chiefly instrumentals, along with some of the cover tunes he enjoyed playing in various projects. He made a point of featuring some of his favourite bandmates on several songs, notably Alida Schedel on vocals on two tracks.